DALLAS (Reuters 31 May 2017) – Exxon Mobil Corp’s chief executive Darren W. Woods,said on Wednesday the company would reconsider how it communicates the risks its faces from climate change after shareholders approved a measure calling for increased transparency.

This follows a major rebuke to the oil giant Wednesday delivered by a 62.3% majority of shareholders calling for the company to share more information about how climate change and regulations could impact its operations (WSJ 31 May 2017) and the risks posed by policies aimed at stemming climate change. (NYT 31 May 2017).

Those policies include the goal of the Paris climate agreement to restrict global temperatures to no more than 2 degrees Celsius above preindustrial levels.

The company, which opposed the resolution and recommended shareholders vote against the proposal, met with about 25% of its shareholders prior to the meeting to discuss their concerns, which included climate vulnerabilities.

The resolution is nonbinding, but Exxon Mobile chief executive Woods said the board would consider the result because it reflected the view of a majority of shareholders.  Investors and groups concerned about climate change submitted similar proposals in the last few years, but the corporation resisted.  Last year in 2016 a similar proposition garnered 38% of the vote.

The company has stepped up its climate disclosures in recent years, stated its commitment to the Paris climate agreement, named an environmental expert to its board and worked to reduce emissions in its operations. 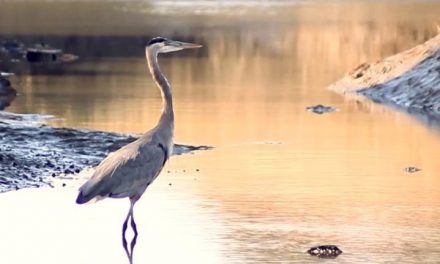 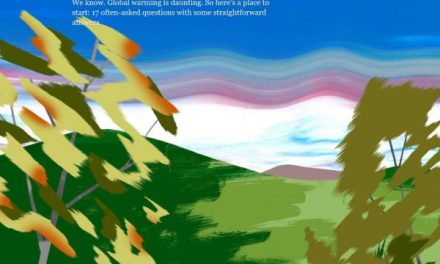 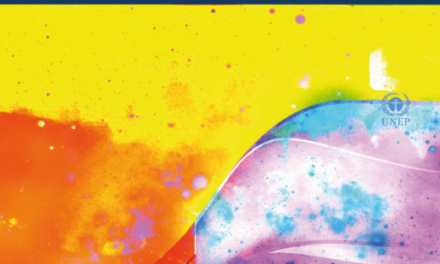 The Climate Issue – from the Economist 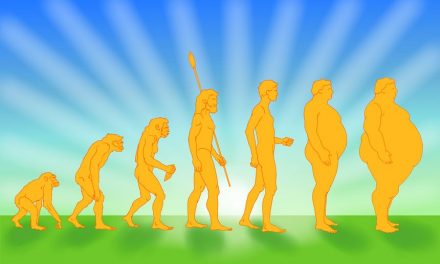 We’re in a new age of obesity. How did it happen? You’d be surprised.