Polly Higgins, a lawyer for earth 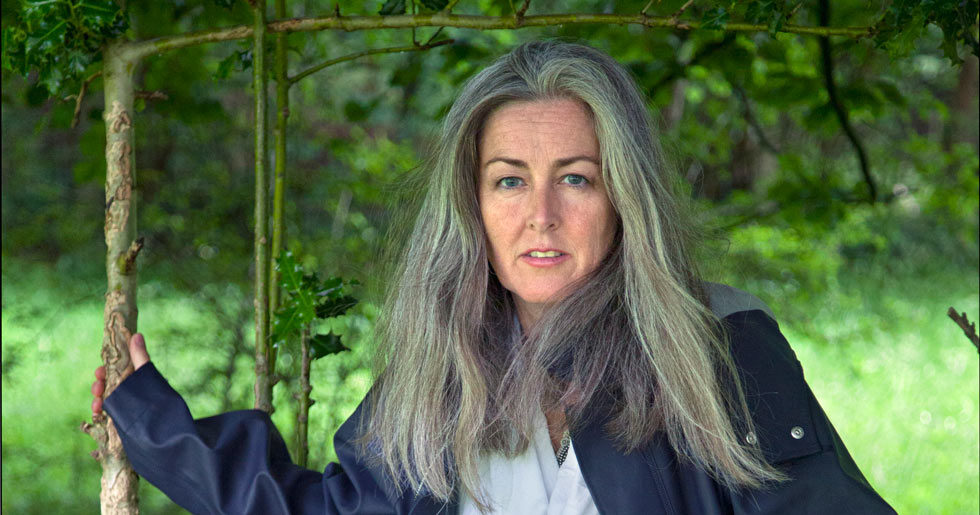 Polly Higgins, one of the most inspiring figures in the green movement, has died aged 50. (Guardian, 22 April 2109)

Polly Higgins, a Scottish barrister, led a campaign to recognise “ecocide” as a crime against humanity since 2010. She attempted to create a law that would make corporate executives and government ministers criminally liable for the damage they do to ecosystems.  Such a legal instrument would be a powerful tool for conservationists, climate campaigners and activists trying to stop air and water pollution.  Earlier proposals for this to be included in the Rome statute on international crimes against humanity were dropped in 1996. 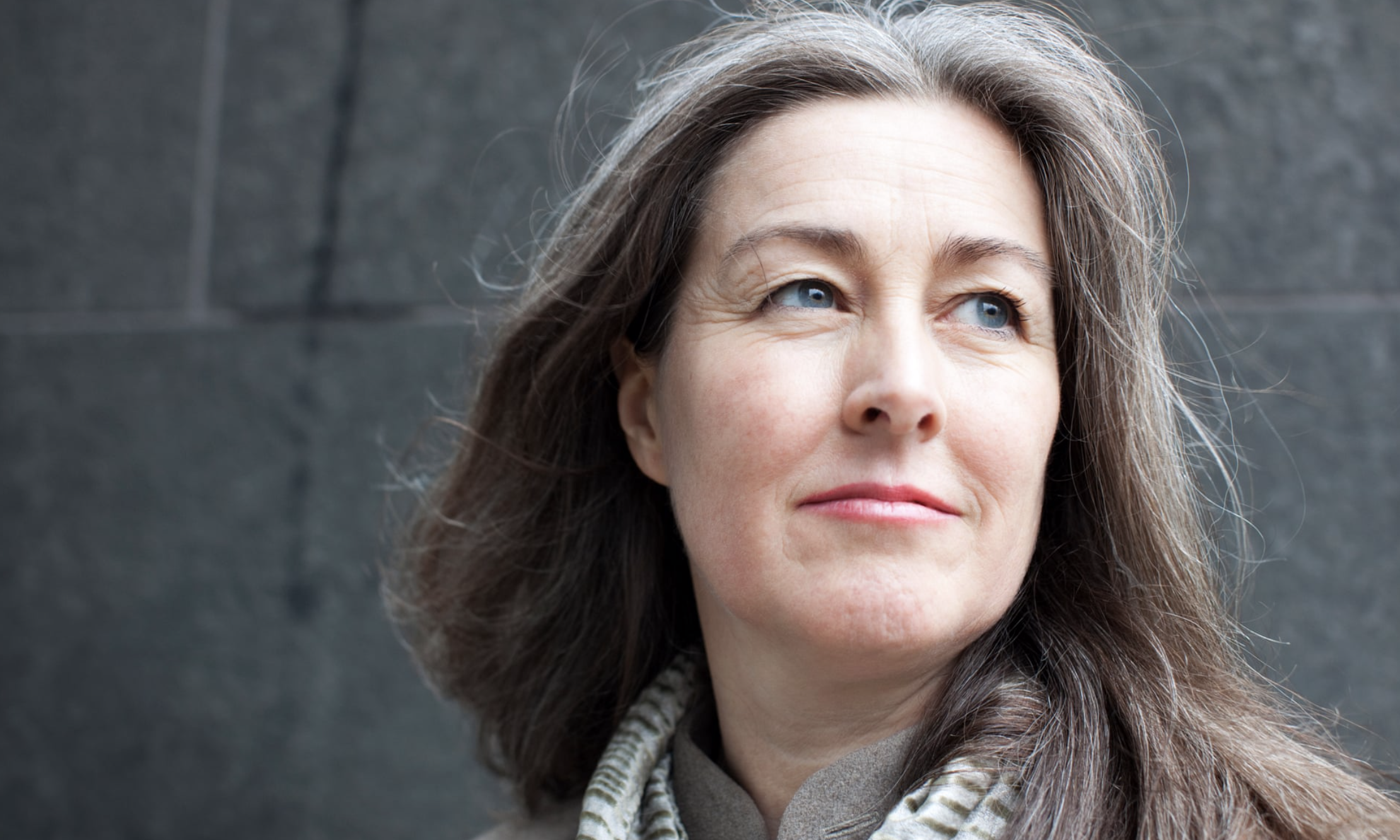 Her funeral is to be held in Stroud, Polly’s hometown, and she will be buried in the beautiful Slad Valley where she lived. All are welcome.

WHAT: Polly’s spirituality was eclectic, and the ceremony will reflect this. It shall be followed by a procession to the Slad village churchyard where Polly shall rest on a beautiful hillside overlooking her favourite local pub (the Woolpack), which funeral guests are welcome to adjourn to afterward. A lunch menu is available.

HOW: Special instructions from Polly are: NO BLACK to be worn, and organic whisky to be served (her favourite will be available at the pub). Our suggestion is also to wear comfortable shoes – it’s an easy walk but a good half-hour to forty minutes from the church to the burial.

Ecocide is a crime against the Earth, not just humans. Further, ecocide can also be climate crime: dangerous industrial activity causes climate ecocide. Currently there is a missing responsibility to protect. Unlike crimes against humanity, ecocide has severe impact on inhabitants, not just humans. Thus, what is required is the expansion of our collective duty of care to protect the natural living world and all life. International ecocide crime is a law to protect the Earth.

This documentary by VPRO Backlight follows Polly Higgins, Spanish examining magistrate Baltasar Garzón and the ‘earth guardians’ on their missions throughout 2015 to add a fifth, serious violation of international law: ecocide.

There are, at the moment, four international crimes: war crimes, genocide, torture and crimes against humanity. Ecocide, as a crime against the living natural world – ecosystem loss, damage or destruction is occurring every day, would be a fifth.

Find more about Polly Higgins on her site, and another she co-founded, Ecological Defence Integrity Ltd (EDI), which  manages the Stop Ecocide: Change the Law campaign and administers the Earth Protectors Trust Fund.

The destruction of the Earth is a crime. It should be prosecuted.

George Monbiot recounts how Polly Higgins has launched a push to make ecocide an international crime and make businesses  liable for the harm they do.
Read more in the Guardian. 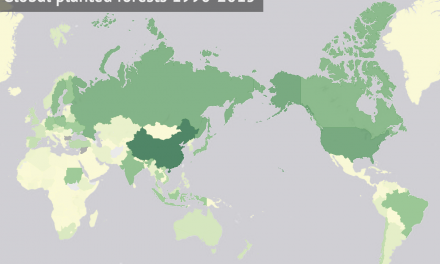 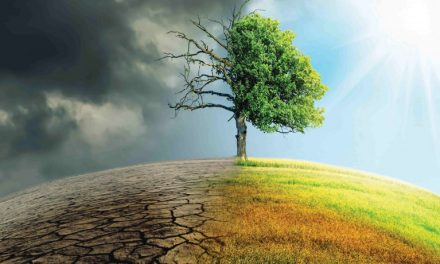 Climate Change – a video to help us all understand it

A plan for Earth’s recovery after Covid-19

Adopt a declaration of Rights of Mother Earth